Graham Slater: I’m a macroevolutionary paleobiologist with interests in the tempo and mode of ecomorphological diversification across space and time. I use data from living and extinct species to address these questions, typically rooted in a phylogenetic framework. Although I’m interested in general questions about evolutionary pattern and process and my students work on diverse systems, most of my own work has focused on mammalian evolution, particularly the order Carnivora. 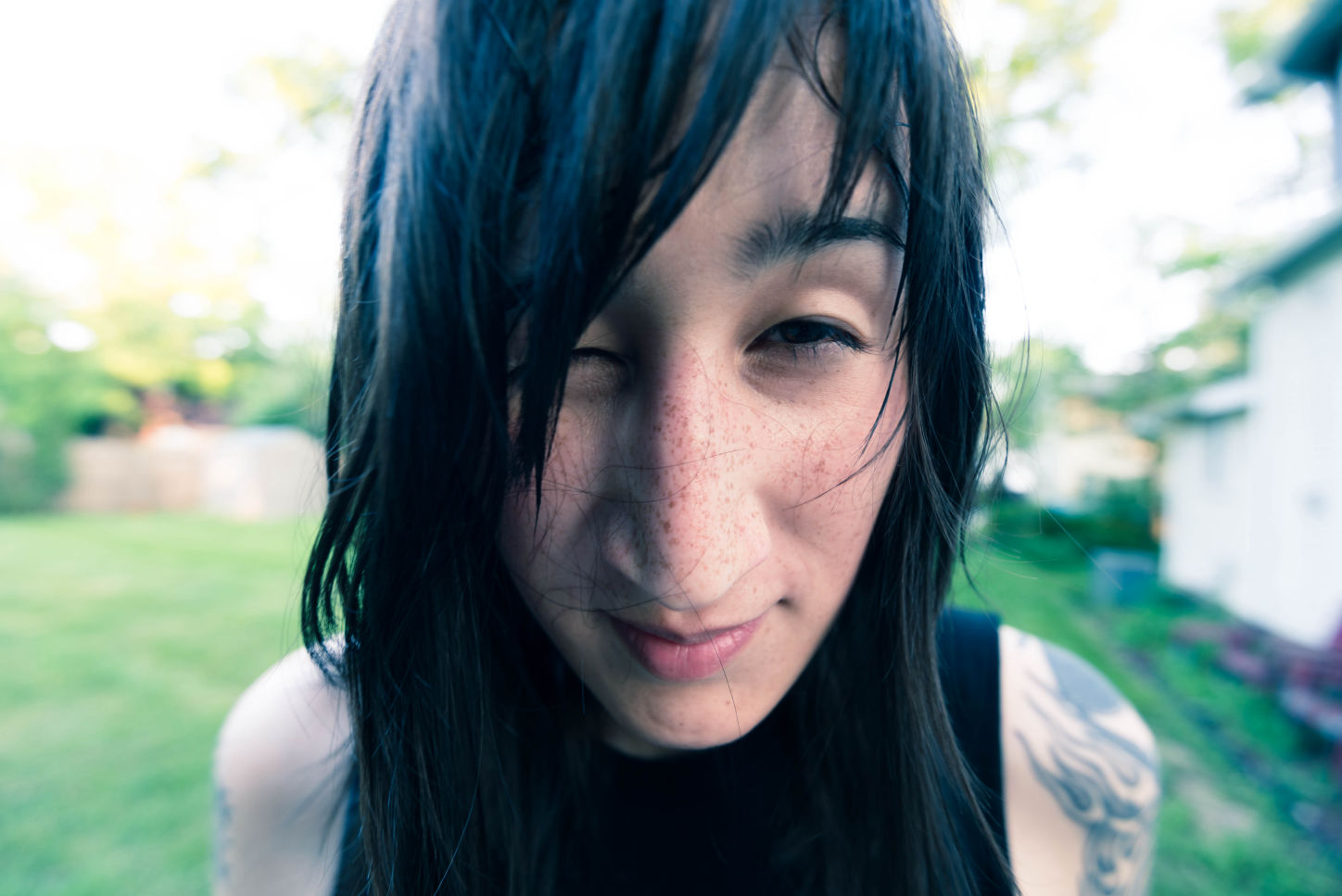 Dr. Caroline Parins-Fukuchi is the T. C. Chamberlin post-doctoral fellow in the Department of the Geophysical Sciences at UofC. Caroline is a computational evolutionary biologist and anthropologist. Her work has addressed questions ranging from phylogenetic inference to indentifying modules in complex morphological systems. In Chicago she’s returning to her roots and joining us in some morphological evolution work. Caroline can code in more languages than most CIA agents speak. 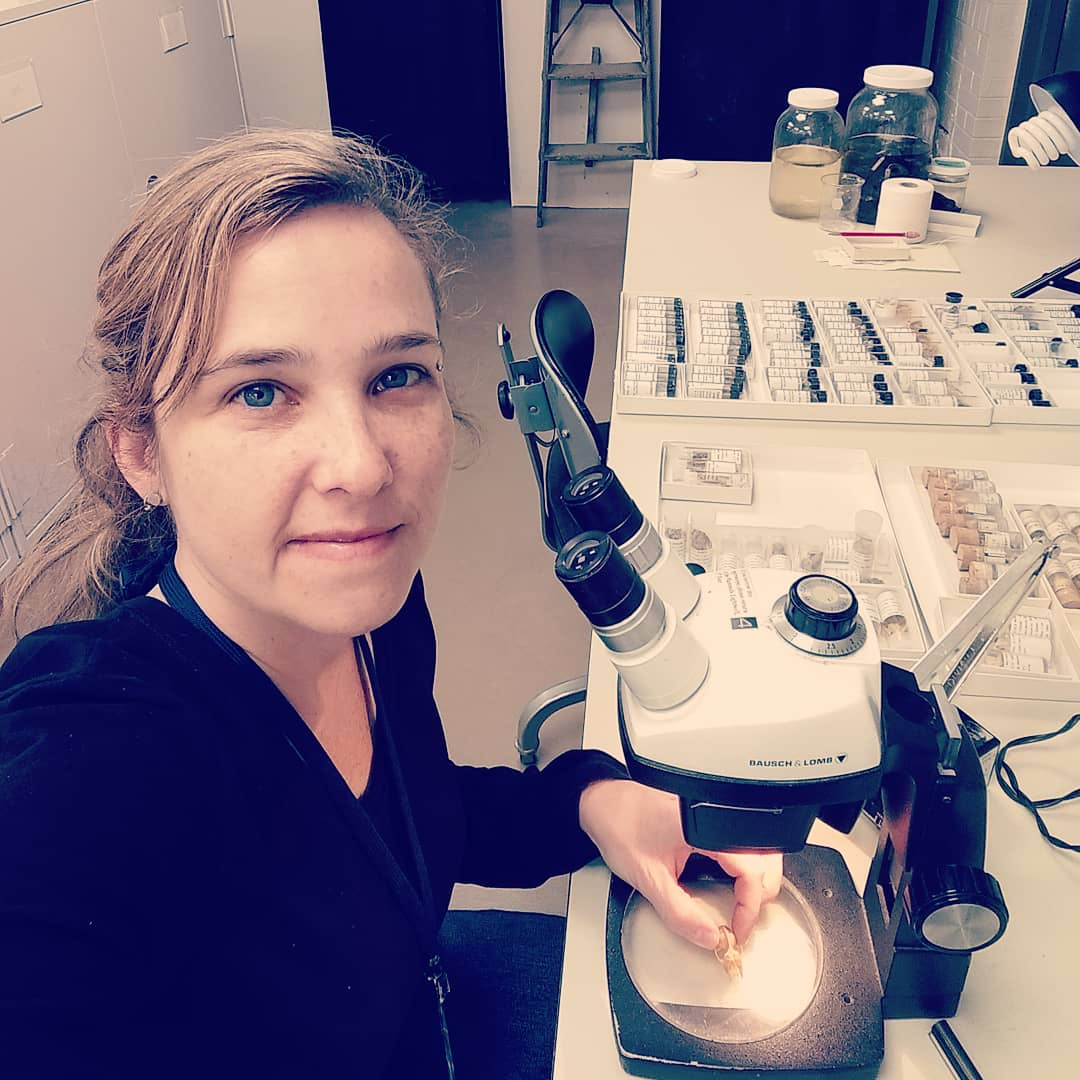 Dr. Daniela Rossoni is an evolutionary biologist and post-doctoral fellow at the Field Museum of Natural History. Her goal is to understand how patterns of integration and modularity affect the trajectory and the rate of phenotypic evolution over time. Her work has focused on bats, Order Chiroptera, quantitative genetics, and phylogenetic comparative methods. 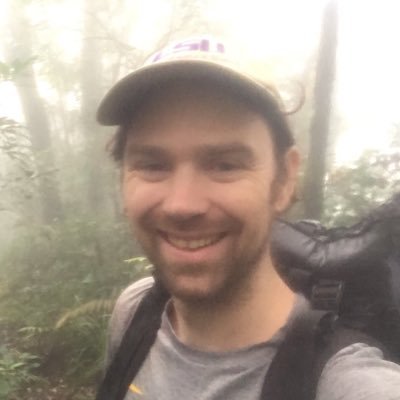 Dr. Jonathan Nations is an NSF Post-Doctoral Fellow based in the Slater lab and the mammal collections at the Field Museum of Natural History. Jon is a mammalogist by training and uses field collections, observations, and museum specimens to examine the drivers of morphological variation, primarily using small mammals as model systems. He also has some wicked stan skills and is interested in the use of Bayesian multi-level models for addressing macroevolutionary and ecological questions. 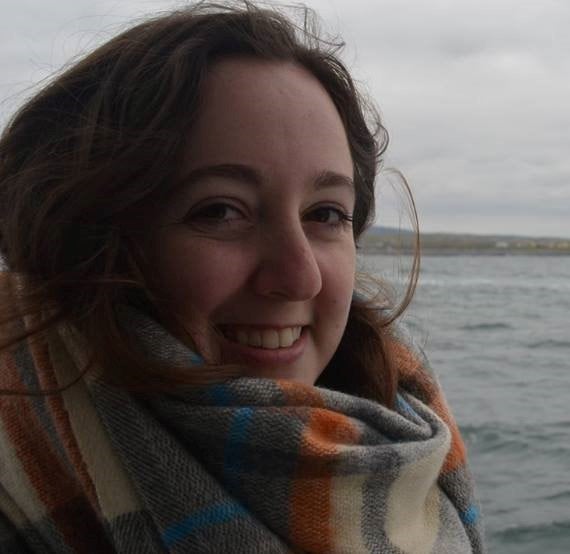 Rossy Natale is a fourth year PhD candidate in the Integrative Biology program at UofC. She is interested in the evolution of functional and ecological morphological variation in charadriiform birds and the implications of that variation for community assembly and on potential responses to climate change. Rossy likes to run marathons through the woods in the middle of night. 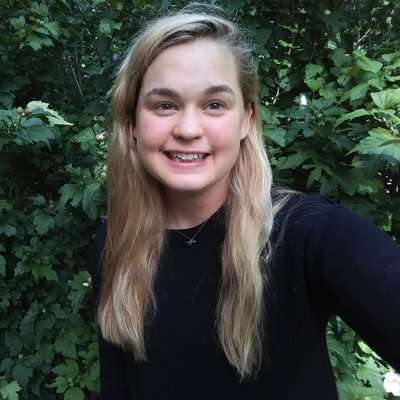 Anna Wisniewski is a third year PhD candidate in the Department of the Geophysical Sciences at UofC. She is interested in mammalian phylogenetics and morphological evolution. Her dissertation work is using phylogenetic and developmental models to understand macroevolutionary patterns in horses. Anna is an accomplished competitive swimmer and professional comedian. 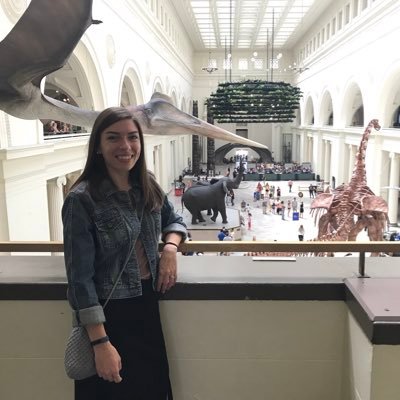 Alexa Lamprecht is a third year PhD candidate in the Integrative Biology program at UofC. She is interested in the evoluton of locomotor behavior and morphology in tetrapods, particularly cursorial mammals. When Alexa is not protecting the republic, she is can be found drawing memes on her office board. 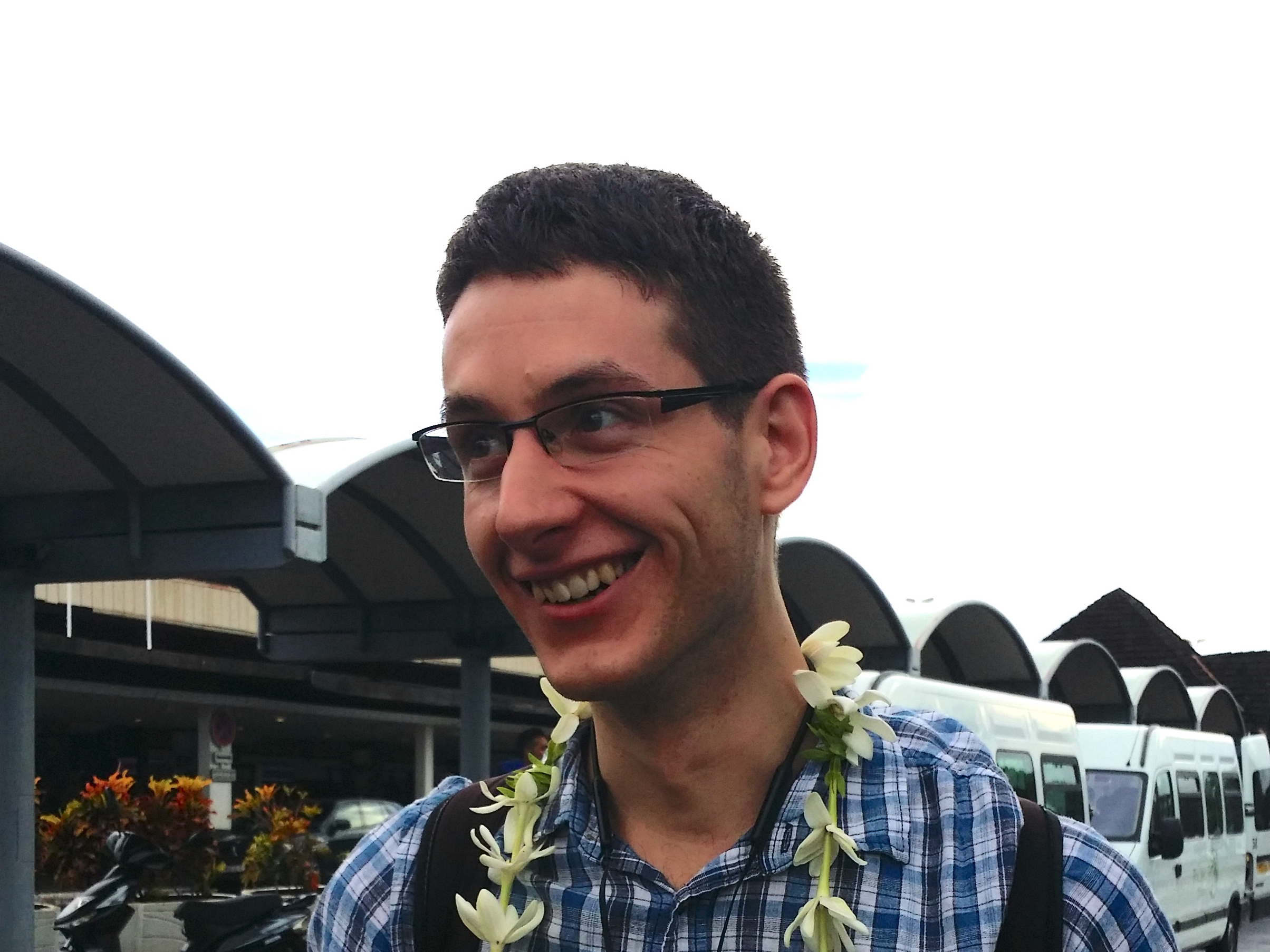 David Černý is a third year PhD candidate in the Department of the Geophysical Sciences at UofC. David is interested in how we infer phylogenetic trees of living and extinct organisms and is developing new tools to improve the paleo-phylogeneticists toolkit. Before getting into phylogenetics, David might have been a famous sculptor in his native Czech Republic. 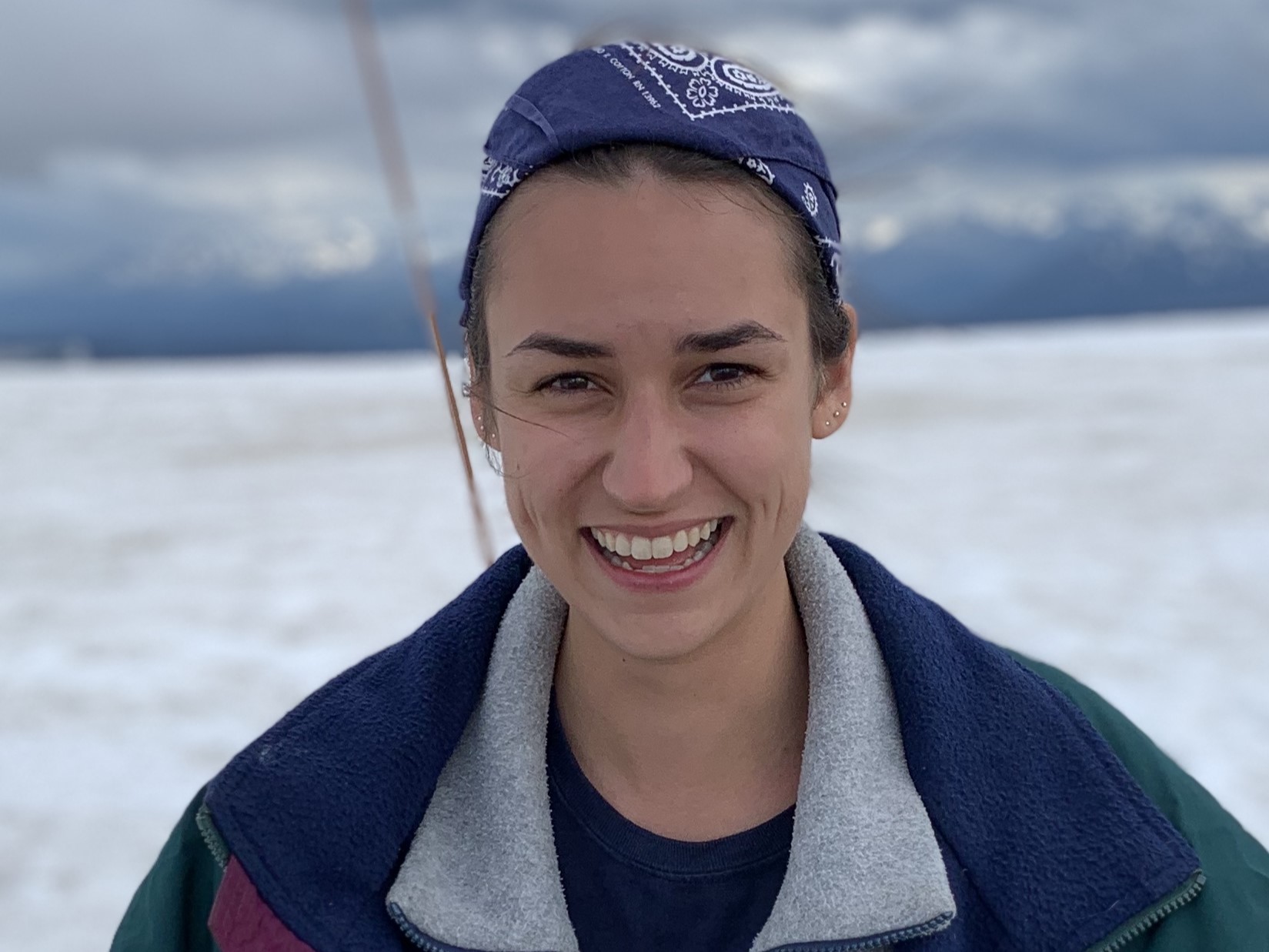 Melissa Wood is a first year PhD student in the Department of the Geophysical Sciences at UofC. Melissa is a vertebrate paleontologist and has done field work in the American west and Turkey. Melissa is interested in mammalian commmunity responses to climate change and geologic processes. In her spare time, Melissa does yoga and collects cats.